November 28, 2019 / Comments Off on Concrete Wire Sawing Is An Innovative Method
Concrete wire sawing gives the most precise cuts on ridges, beams and piers when it comes to making openings in thick walls or removing large concrete structures. Concrete wire sawing can also be referred to as diamond wire cutting. Fine Cut’s operators are able to cut through steel and heavily reinforced concrete.
Wire sawing is an innovative method of cutting mass concrete structures and has opened up endless opportunities for the construction industry.  Originating from an ancient technology used in stone quarries, modern concrete wire sawing of reinforced concrete came to the forefront in the early 1980’s. 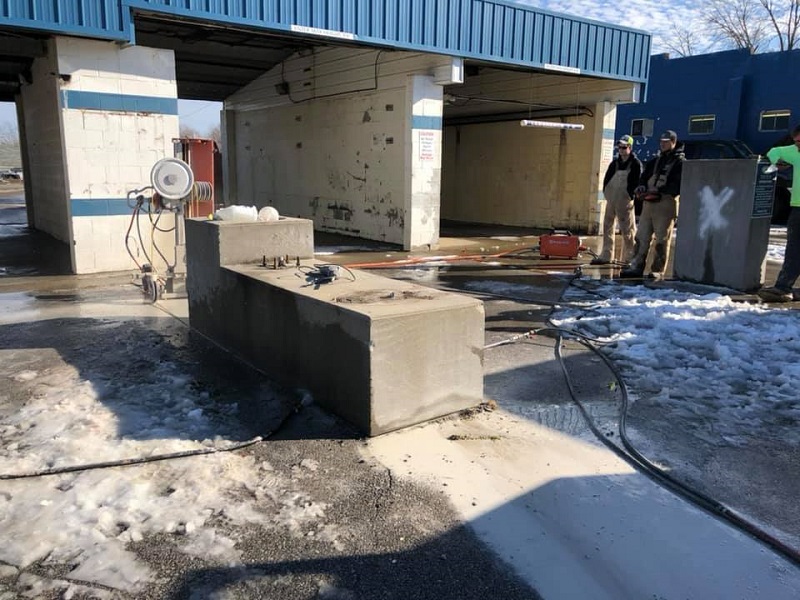 The diamond wire of the wire saw consists of an inner cable usually about a quarter of an inch in diameter. Fitted on this cable are beads with diamond grit, which are the cutting or chipping tools of the technology that have springs in between them to provide flexibility of the wire and projection of the inner cable. Some wires are coated with vulcanized rubber to provide protection for the spring and the inner cable.  It also helps prevent the diamond beads from bunching or flying off the cable if it were jammed.
The diamond cable is threaded through core holes, providing access for the wire to go through the concrete structure and the direction of the cutting plane. The ends of the diamond wire are hydraulically pressed together utilizing a joint press, creating a continuous loop. To begin cutting, the diamond wire saw then tensions the wire and the wire is spun at about 60 miles per hour. The tension and rotation of the wire create a tremendous cutting force, enabling the wire to cut easily through the structure. This diamond wire can also be placed around the outer perimeter of an object where no core holes are required.
Typical Applications Include:
Cutting reinforced concrete over 24 inches in thickness
Concrete tank removal
Bridge pier modifications and removal
Machine base modification and removal
Hydro dam modifications
Underground subway modifications
Concrete pipe cutting
Large diameter steel pipe cutting
Foundation modifications 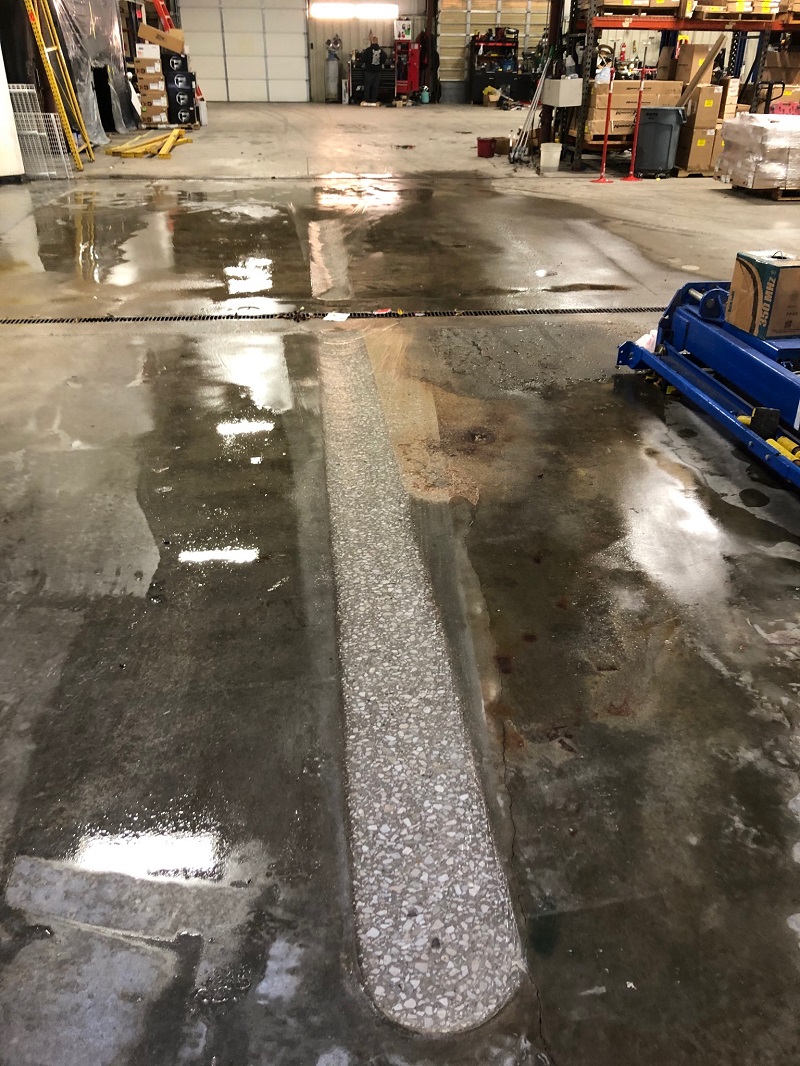 Fine Cut Concrete Drilling and Sawing, LLC first launched as a one truck operation in March 2002. Jim Ralston’s vision began after he mentored with and worked alongside some of the biggest names known in concrete cutting. He set out to make a dream come true with only a handful of customers. Fine Cut established a foundation based on loyalty and integrity. That foundation grew into a reputable company that now serves the entire Kansas City metro area, surrounding cities and local communities. A dedicated work ethic and determination drove the business toward its continued success.
In 2016, Clay Kohler expanded on Fine Cut’s potential by aggressively remodeling the company’s vision and long-term goals. With Jim’s knowledge of concrete drilling and sawing and Clay’s understanding of managing a business the two joined efforts in making Fine Cut Concrete Drilling and Sawing, LLC a viable company for contractors and homeowners to rely on.
For more information about concrete wire sawing, call Fine Cut at (816) 540-5787.
Posted in Concrete Wire Sawing
Scroll To Top