The process that cuts the upper portion of existing concrete to an even, flat plane is known as concrete slab sawing. This technique is used to level damaged pavement, provide control joints or lay underground wires and pipes. When it comes to slab on grade, structural decks, roadways and any other horizontal surface our slab saws do the job. Slab saws are powered by gas, diesel, electric and hydraulic.

Contact us today for all your Concrete Slab Sawing needs and more. 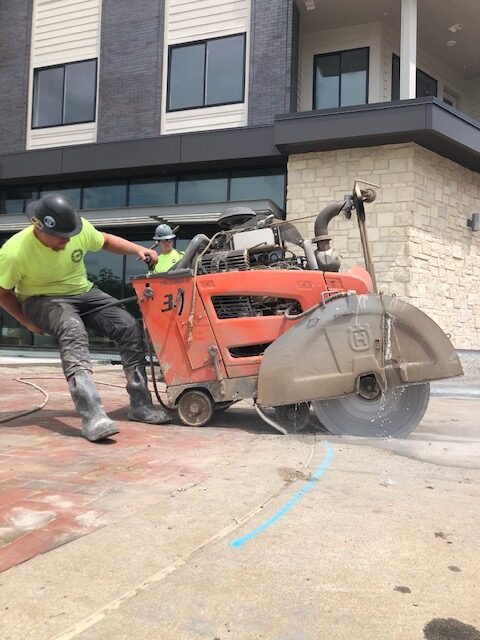