February 19, 2019 / Comments Off on Jim Ralston’s Vision Became Fine Cut Concrete Drilling and Sawing, LLC
Jim Ralston and his vision began after he mentored with and worked alongside some of the biggest names known in concrete cutting. He set out to make a dream come true with only a handful of customers. Fine Cut established a foundation based on loyalty and integrity. That foundation grew into a reputable company that now serves the entire Kansas City metro area, surrounding cities and local communities. A dedicated work ethic and determination drove the business toward its continued success. Fine Cut Concrete Drilling and Sawing, LLC first launched as a one truck operation in March 2002. 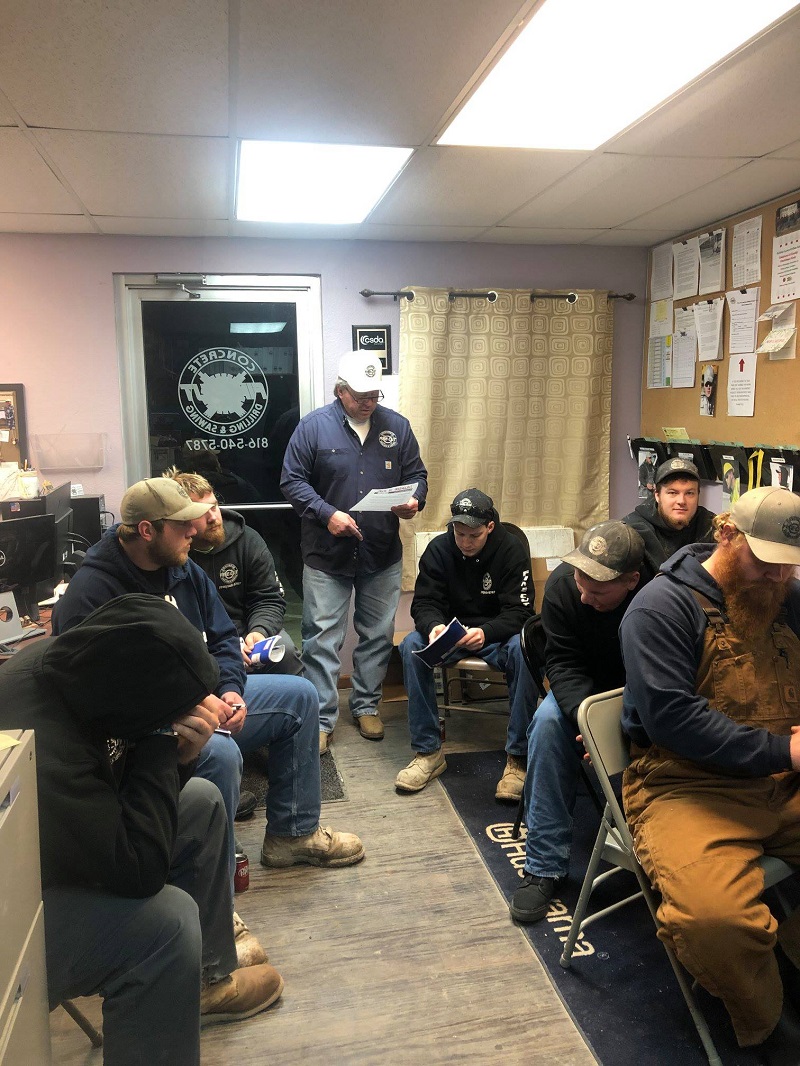 Fine Cut Concrete Drilling and Sawing, LLC was founded by Jim Ralston.  Jim grew up in Pleasant Hill, Missouri and has lived there for the majority of his life.
Jim technically started working at the early age of 10 on the family farm.  After graduating high school, Jim set out working for a local concrete company pouring basements.
With concrete in his blood, he expanded on the trade by working under the leadership of Sam Hoffmeier and Rick Anderson of the Kansas City area in the field of concrete drilling and sawing.
During this same time, Jim was sent to Florida for two years to assist with the realignment of a sister facility.  With thirty years of combined experience, Jim Ralston’s concrete cutting, dispatching and hands-on experience aided him in doubling the size of two company’s fleet size and revenue.  His favorite saying would have to be, “Before I cored it, I poured it.”
Jim Ralston is married with six children.  Of the six, all but two are involved in the concrete industry. 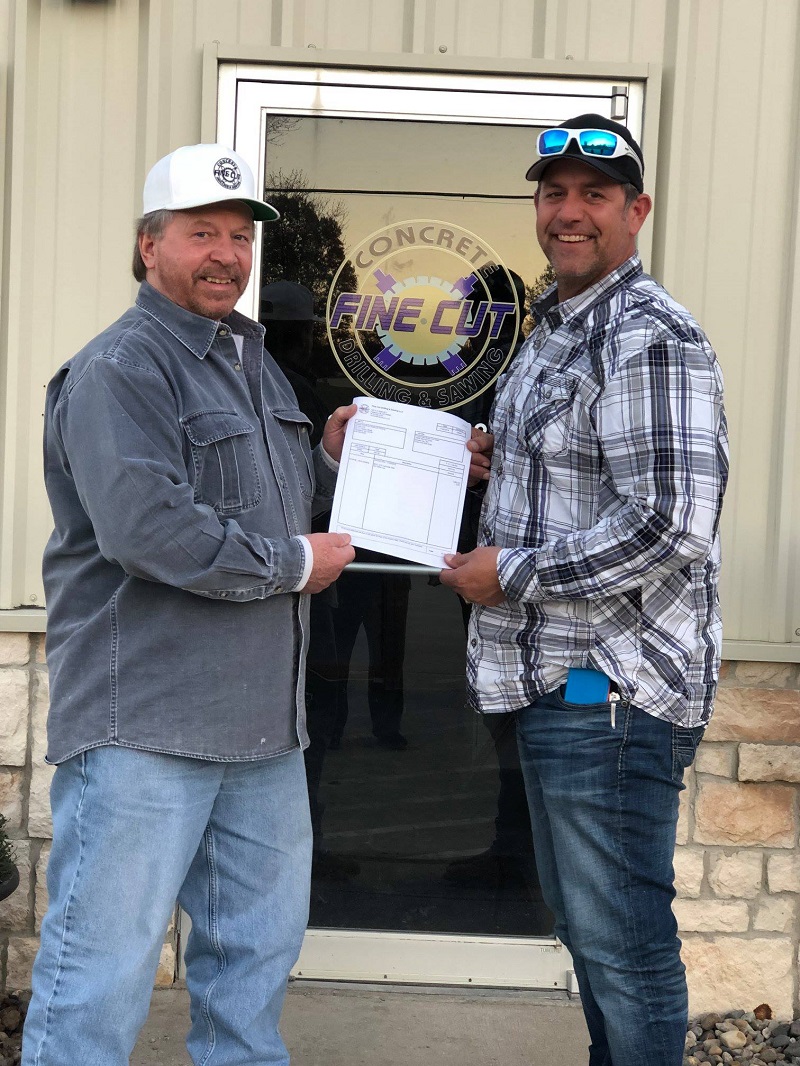 With Jim Ralston’s knowledge of concrete drilling and sawing and Clay’s understanding of managing a business, the two joined efforts in making Fine Cut Concrete Drilling and Sawing, LLC a viable company for contractors and homeowners to rely on.