March 19, 2019 / Comments Off on Concrete Slab Sawing By Fine Cut Can Be Used In Many Different Ways

Concrete slab sawing, also known as flat sawing, is the diamond cutting tool most people are familiar with. It is used to cut horizontal flat concrete surfaces such as floors and pavement made of concrete or asphalt typically seen for road repair applications.

Where wall sawing is performed on vertical, standing walls, concrete slab sawing is typically performed on horizontal surfaces. Many of the same principles that govern wall sawing, however, also apply to slab sawing. Slab sawing may be required to cut an opening for a new staircase, or to remove a section of damaged concrete. Slab sawing is also effective for creating expansion joints in pavement or bridge deck joints. 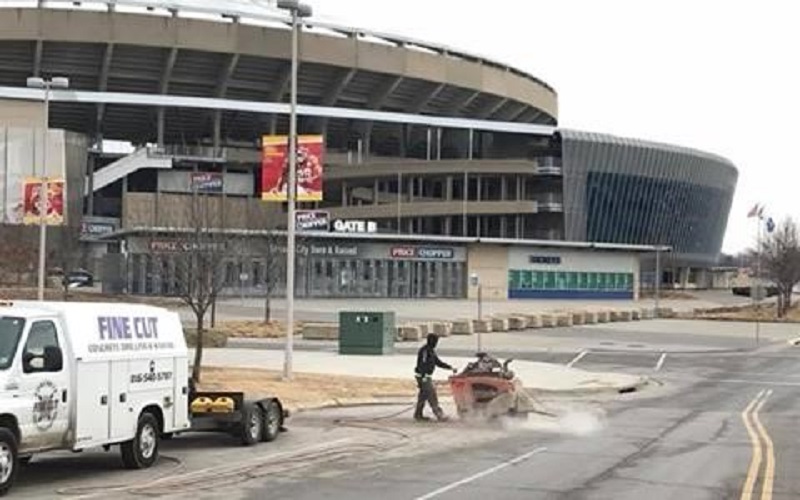 Concrete slab sawing has been completed for university buildings, making way for a new staircase, bridge decks, docks and marine applications, roof top slab removal, airport runways, and power plants. Each of these types of structures presents a different set of challenges. Slab saws can be used indoors and outdoors.

For more information about concrete slab sawing and the other services provided, call Fine Cut at (816) 540-5787.